The Senior Basketball team finished in 3rd place at the annual TASIS Classic Basketball tournament this weekend. The tournament was hosted by The American School in England (TASIS) at their fantastic school site in Surrey. The team faced eventual tournament winners, ACS Egham (another American private school) in the semi-finals on Friday evening. The game was very close throughout, but ACS Egham eventually pulled away and triumphed 70-48, led by their star player, who will be attending a Division 1 NCAA College in the USA next year.

The team were determined to improve on this performance and travelled back to TASIS on Saturday to play the North School in the 3rd/4th playoff game. A fantastic team performance saw 4 players in double figures and an 83-62 victory for CCF. To top this off, CCF forward Addo was voted onto the tournament All-Star team by the coaches of all the teams involved. We are so proud of this determined team who gave it their all this weekend - congratulations!

The team will shortly be back in action in the English Schools National cup 3rd round! 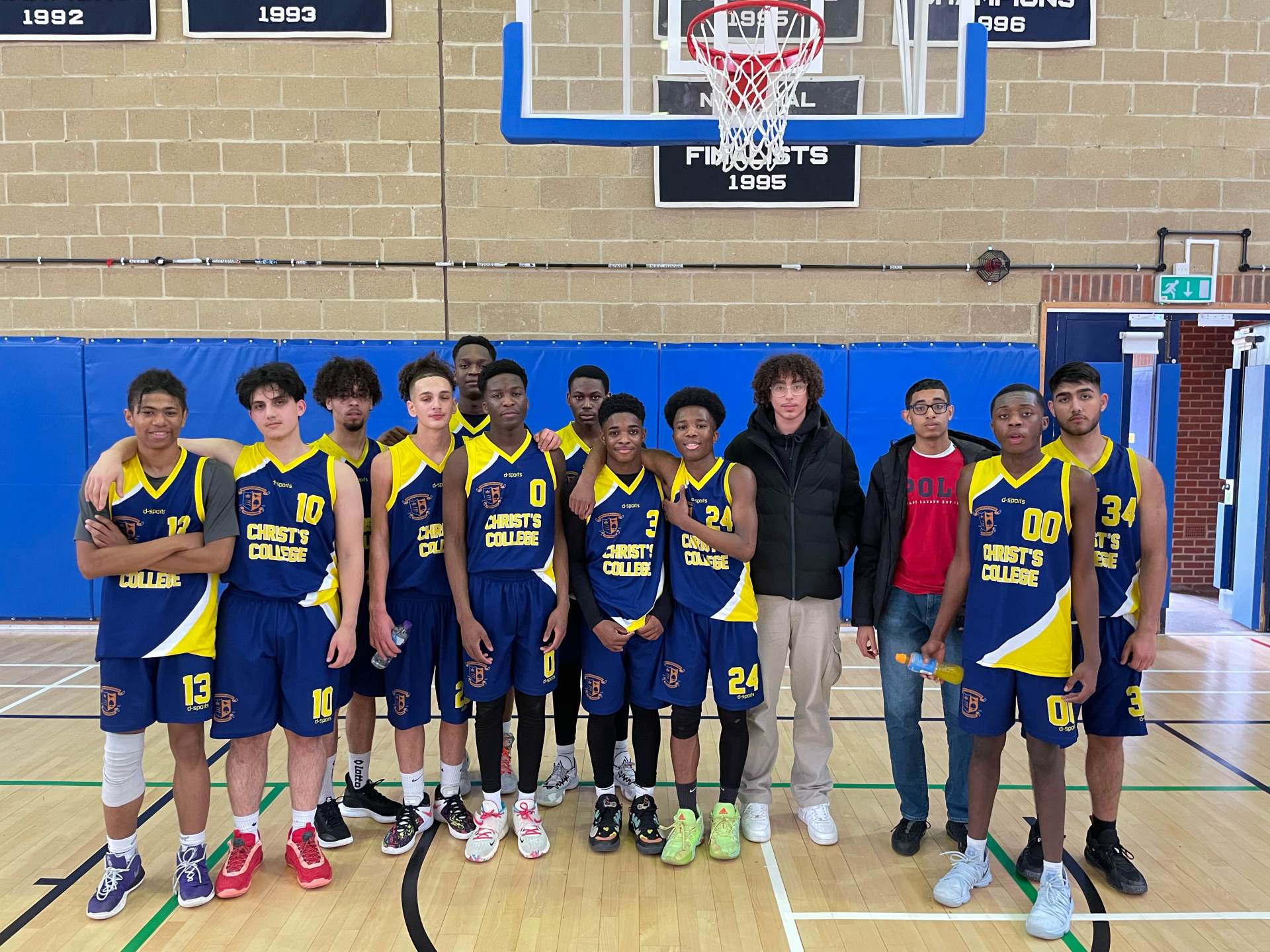